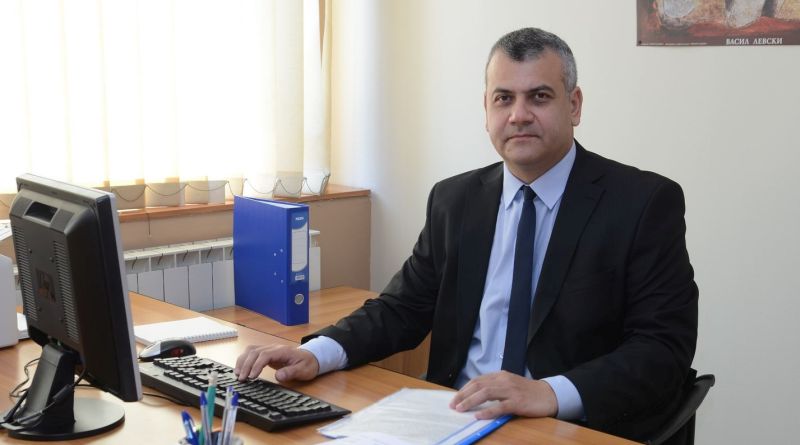 He graduated from Vocational Secondary School of Mechanical Engineering „Prof. Tsvetan Lazarov“ in Plovdiv with a specialty in Instrumentation Engineering Technology.

He earned a Master’s Degree in Mechanical Engineering at the Higher Institute of Food and Flavour Industries – Plovdiv.

From 2000 to 2009 he was a regional supervisor for Plovdiv Region of the National Center for Public Opinion Research at the National Assembly.

Since January 2000, he participates in the local committee on long-term savings deposits at Plovdiv Municipality.

From May 2000 to September 2004 he was a member of the Supervisory Board and the Board of Directors of Municipal Security EAD – Plovdiv.

In the period 2008 – 2012 he was a member of the Management Board of the Plovdiv Municipal Guarantee Fund.

By order No KB-400 of 18.05. 2017 of the Prime Minister, Mr. Boyko Borisov he was appointed Regional Vice Governor of Plovdiv region.

By order No RD-21-8 of 31.05.2017 of the Regional Governor, Mr. Zdravko Dimitrov, to Mr. Dimitar Kerin, in his capacity as Regional Vice Governor, has been assigned the following areas of responsibility:

We use cookies to ensure that we give you the best experience on our website. If you continue to use this site we will assume that you are happy with it.OkPrivacy policy