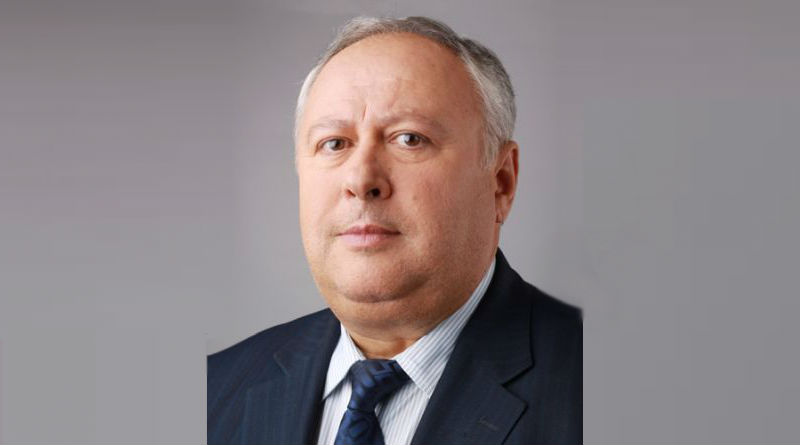 In 1992 he earned a Master’s Degree in Bulgarian Philology at the University of Plovdiv „Paisii Hilendarski“.

In 1994 he graduated from the same university with a Bachelor’s degree in „Management of Education“.

In November 2009 he won the mayoral election becoming Mayor of the region „Est“ in Plovdiv with four year mandate.

In November 2014, he was elected MP to the 43rd National Assembly.

By order No KB-341 of 10.05.2017 of the Prime Minister, Mr. Boyko Borisov, he was appointed Regional Vice Governor of Plovdiv region.

By order RD-21-10 of 31.05.2017 of the Regional Governor, Mr. Zdravko Dimitrov, to Mr. Petar Petrov, in his capacity as Regional Vice Governor, has been assigned the following areas of responsibility:

We use cookies to ensure that we give you the best experience on our website. If you continue to use this site we will assume that you are happy with it.OkPrivacy policy